Strong demand and reduced new vehicle supply given the global semiconductor shortage are increasing used vehicle prices. Tightness is expected to persist through most of 2021

Used vehicle sales are estimated to be up 117% year over year to a 40.5 million SAAR, up from 18.5 million last year. The large growth reflects weak sales in 2020 at the height of the pandemic fears, and strong economic demand this year. Sales and prices of used vehicles have been robust since mid-2020, and the trend has accelerated over the last two months.

Used vehicle available inventory is low relative to historical industry levels. Used inventory is estimated to be approximately 29 days currently, versus the normal level of 44 days supply. The tightness in the used vehicle market could persist for a good portion of 2021 since major auto manufacturers are reducing production of new vehicles given semiconductor supply challenges.

Strong growth was reported for all categories, with used pickups leading:

Many Americans began receiving additional stimulus checks in late March and early April. These extra funds will likely increase demand for new and used vehicles through the Summer and Fall.

Starting in mid 2020 commodities has experienced strong price increases. Steel, which is used in auto production, is up 145% through March 2021. Higher input costs will add further upward price pressure to both new and used vehicles.

Historical reductions in new vehicle production due to supply shortages have led to used vehicle price strength as consumers are forced to move to the one to three year used vehicle market.

This week General Motors and Ford announced production halts that will impact over 10,000 workers in North American factories producing Cadillacs, Buicks and other vehicles.

GM will halt production lines in Spring Hill, Tennessee; Delta Township, Michigan; and Ramos Arizpe, Mexico; for one to two weeks. It is also extending shutdowns that began in February and March at factories in Lansing, Michigan; Kansas City, Kansas; and Ingersoll, Ontario.

"We continue to work closely with our supply base to find solutions for our suppliers' semiconductor requirements and to mitigate impact on GM," the Company said in an emailed statement. "Our intent is to make up as much production lost at these plants as possible."

The semiconductor shortage has hit almost all major global auto manufacturers. Production reductions have also been announced at Toyota, Volkswagen, Honda, Nio and others. Global vehicle production will be reduced by 1.5 million to 5 million vehicles in 2021 as a result of the supply constraints, according to AlixPartners, a consulting firm.

Currently there is no visibility on resolving the semiconductor shortage given new factories take years to build and ramp up production. The shortages could persist into the forseeable future as manufacturers both in auto and other industrial and technology categories seek to secure supplies.

The recent blockage of the Suez Canal is putting pressure on many global supply chains. Several chip manufacturers noted that semiconductor shipments from Asia to Europe were delayed. Construction supplies are also experiencing supply issues. 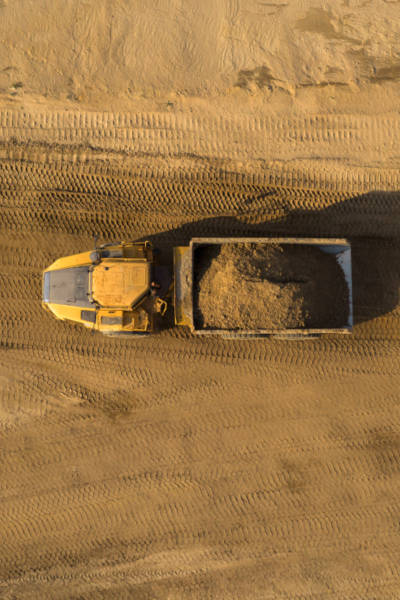